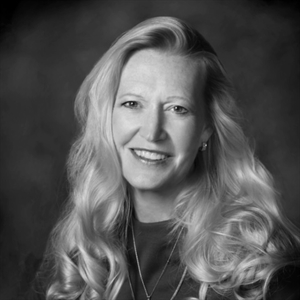 Eileen has a diverse background in both for-profit and nonprofit work. Eileen’s nonprofit work included county extension agent working with the 4-H and Youth Development Program, where she started the first Capitol Scholars Program in Texas. She was chief of marketing for the North Central District for the Texas Department of Agriculture, and at the University of North Texas, she was the executive lecturer in the department of management and director of the Murphy Enterprise Center. In her role at UNT, she helped launch the most successful Dallas-based fundraiser for the university at that time. Eileen was also the director of major gifts and planned giving at Trinity Christian Academy, where she organized the first planned giving society at the school. Finally, she was the executive vice president of development for the National Center for Policy Analysis, where she raised millions of dollars for public policy research. During Eileen’s tenure in performance contracting sales at Johnson Controls, she broke the rookie DFW branch sales record.

Eileen joined the Sumners Foundation as program officer in November 2016 and has the privilege of working with Sumners Scholars and grantees to further the cause of self-governance.

She served on the Texas Office of Prevention of Developmental Disabilities Executive Committee, was moderator of Presbyterian women at her church, and chaired Texas Youth Leadership Day at the State Fair of Texas for two decades. She is active in her community and served on the Addison Planning and Zoning Commission and Addison Bond Committee. She is an FBI Citizens Academy alumnus, an active member of Providence Presbyterian Church, and enjoys traveling and volunteering for area nonprofits.

She and her husband, Neil, live in Addison, Texas.